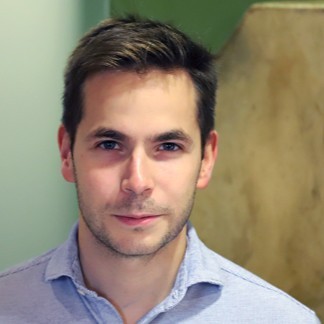 Alain Bartleman regularly advises clients on Aboriginal rights issues. He also maintains a focus on advising clients within the mining and infrastructure sectors and is often called on to represent communities in the negotiation, drafting, and execution of Impact Benefit Agreements.

He studied law at the Institut des Etudes Politiques de Paris, the University of Geneva, as well as McGill University. While at McGill he was a National Program Scholar, a member of the Babamadiziwin Program, and won the Osgoode Society Prize, in addition to being a director of the Aboriginal Law Students Association and running a legal clinic for the homeless and marginally housed.

Alain is a member of Rama First Nation and is comfortable assisting clients in French and English. In his spare time, Alain enjoys volunteering: he is a Treasurer of the Indigenous Bar Association and a board member for an arts organization. In that capacity, Alain is frequently asked to comment on Indigenous legal issues in English and French media.

Advocating for
Our Nations. First.

We provide services in the field of Aboriginal Law. In this regard, we act strictly for First Nations, First Nation Organizations and their members.

The Firm’s practice is restricted to Aboriginal rights law and acts for a variety of First Nations, Tribal Councils, First Nation organizations and their members.